A limited edition bottling of Nikka’s Taketsuru 21 Year Old blended malt whisky. An exclusive release for the European market (only 546 bottles): Making this an incredibly rare and immensely collectable bottling. This European exclusive release was created to celebrate 80th Anniversary of Nikka, and was released in tandem with a Port Wood finish exclusively for Japan. It comes presented as part of the selection of releases celebrating the 80th anniversary of Nikka being established.

Don’t forget the other bottles (Nikka of the Nikka 80th Anniversary to complete all)!!!

Are you at least 21 years old?

I am, continue browsing

Curious how your whisky investment would taste? Click for our rare samples!

Yes, I would like a taste!
No, I don’t want to try this unique whisky 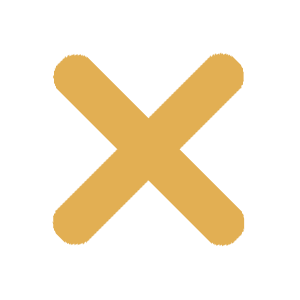 Subscribe to our newsletter and receive our Weekly special by email!

settings your can read more about them or disable them.

The website of Whiskay uses cookies to give you the best user experience. Cookie information is stored in your browser and allows functions such as remembering when you are a returning visitor, saving settings made, remembering products in shopping carts etc.

You can manage the settings for the cookies on this website by using the different tabs on the left.

Functional cookies should always be on. They do not remember personal details, but store your choices for these cookies, for example.

If you disable these cookies, we will not be able to remember your settings. This means that you must turn the cookies on or off each time you visit this website.

In addition, we place cookies from Tawk.to. This cookie is used for the chat function on our website and enables us to answer your questions quickly and easily.

We also place cookies from Google, to help you save your language preferences in the language-selector in the top left corner of our website.

For more information read our Privacystatement